(She’s happy about it, really.)

Ahead of the second half of season five, here’s everything you need to know about season six of Vikings.

The second half of season five will premiere on November 28, 2018 on History in the US and, as with the first half, UK fans can expect to see the new episodes on Amazon Prime Video the day after their US airing. So the midseason premiere will arrive on November 29. 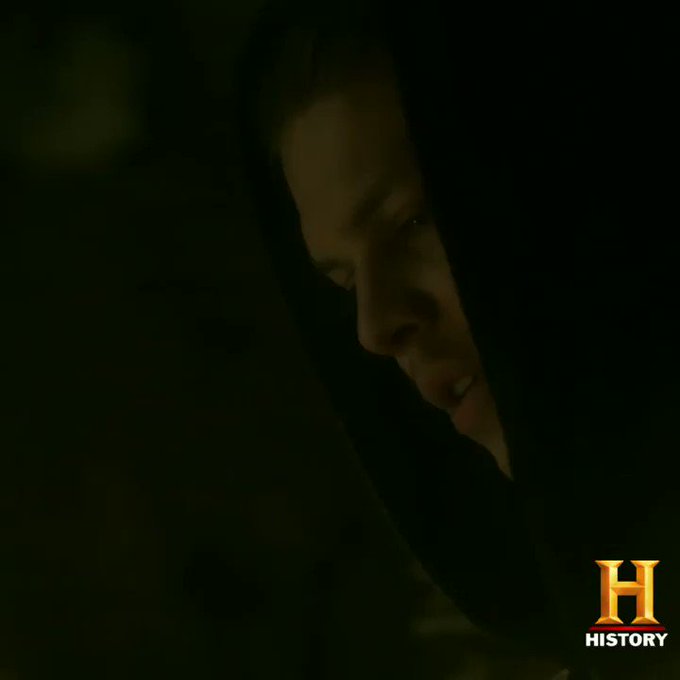 As for when we can expect season six to arrive, that’s not as clear. While seasons two, three and four premiered in February 2014, 2015 and 2016, respectively, season five moved back to November 2017 and fans have had to wait almost a year for the second half.

So, it could be that the first half of season six won’t air until November 2019, but there’s been no official confirmation yet.

It’s hard to say for sure given the show’s status as one of the most violent on TV, so we might have to wait until the end of season five to confirm who has survived.

Fans are worried that Katheryn Winnick will be leaving her role as Queen Lagertha given that she’s a) moving behind the camera, and b) has signed up to new Netflix show Wu Assassins, but that’s not a guarantee that she can’t continue on Vikings.

One thing we do know about season six is that Russian actor Danila Kozlovsky will be joining the show as historical figure Oleg of Novgorod, a Viking prince who conquered cities and was also known as Oleg the Prophet (via EW). His role hints at season six expanding further east as the real-life Oleg was a Varangian who sailed the rivers of Ukraine, Russia and Belarus.

As for the likes of Alexander Ludwig’s Bjorn, Jordan Patrick Smith’s Ubbe and Clive Standen’s Rollo (who returned in the season five midseason finale), we’ll just have to wait and see if they live to see season six.

Vikings season 6 spoilers: What can we expect?

The plot for the next season has largely been kept under wraps which isn’t a surprise given we don’t even know what will transpire in the rest of season five yet.

However, creator Michael Hirst has been teasing that season six will “deliver a huge and unexpected revelation to our audience,” so let the speculation commence as to what that could possibly be.

History channel executive Eli Lehrer added: “Vikings has evolved from early raids in England to the heart-stopping death of Ragnar Lothbrok, to the fierce battles of the Great Heathen Army, and now we’ll see the sons of Ragnar exploring and conquering the known world.”

NASARAWA GAS EXPLOSION: BABY DIES WHILE BEING REMOVED FROM A PREGNANT MOTHER WHO SUFFERED SEVERE BURNS